The UCI world cycling house was approved in June 2018 for this discipline brought to the stage by Eric Barone. Knowing that the IOC is in need of new discipline in winter, that the UCI is not represented anywhere in winter, this discipline has an undisputed asset to seduce the IOC.
Inspired by alpine skiing, this new discipline of riding a bike on snow is fun but also ecological, emitting “0 spent in C02” in action. The principle is simple, preferably hard snow, downhill gravitation, a Super Giant typical skiing, handlebars, two wheels with different tires models, that's all it takes to guarantee driving sensations approaching the car rally or the motorcycle circuit. The runners compete on an individual start or in waves of two to set the best time by applying the best trajectory 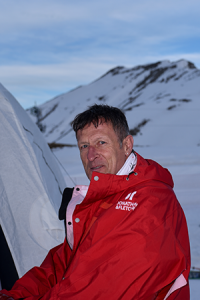 This former professional rescue tracker, European and world downhill mountain bike champion, also multi-world record holder for mountain bike speed on snow with a world record that is still current: 227.720 km/h, has a clear vision for the development of this discipline with major economic potential.
The experience acquired during 5 years of tests and technological advances on adhesion systems necessary for the development of this discipline of cycling on snow, as well as the enthusiasm of the media for the telegenic images that it offers, allows today an official and clearer vision of its development.

3 ACTIVITIES IN THIS “SNOW BIKE” DISCIPLINE 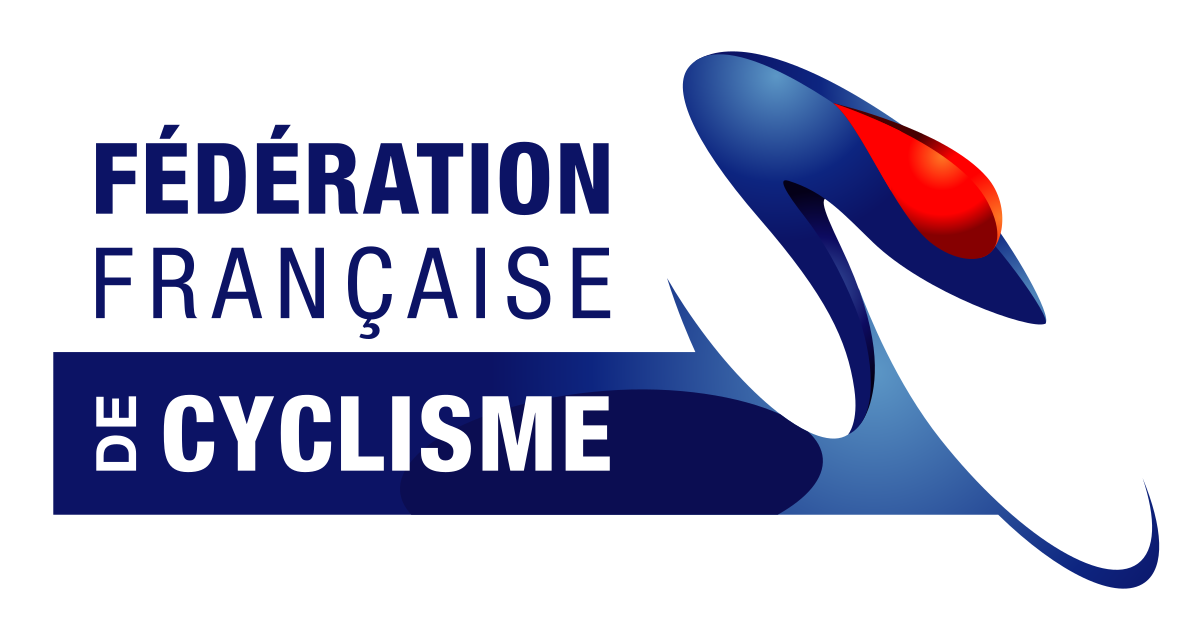 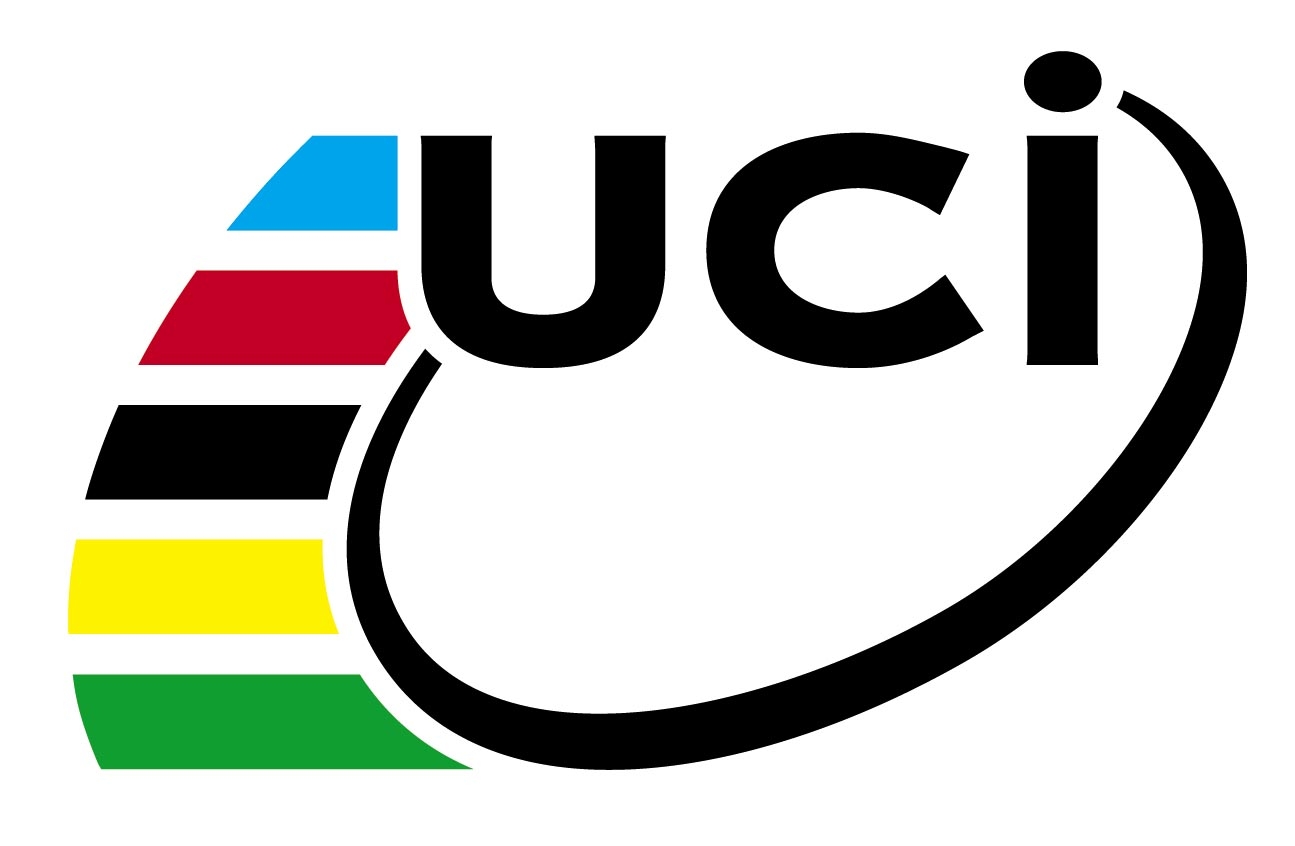 Inspired by alpine skiing, this new alpine discipline is fun. The principle is simple, earth attraction by descent, handlebars, two wheels with different types of tires (studded or not), snowy ground on a hard track, it does not take more to guarantee sensations, driving approaching the rally or the circuit. The runners compete in the choice of an individual start or in waves of two to set the best time.

One of the most fun sports in the world

With the arrival of the VAE (Electrically Assisted Bicycle), new enthusiasts are emerging around Nordic hiking. These same practitioners have experienced the safety aspect of this alpine practice where the fall is softer than on land. A short technical apprenticeship with a French Cycling Instructor (the only French association guaranteeing MCF professionals), is however necessary to feel the reactions of the bike and discover the grip on snow in turns or during braking. 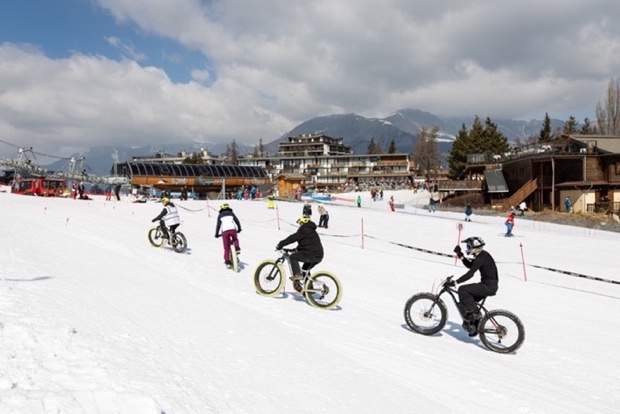 The future of a discipline will be by children. Children who try this activity no longer want to return the bike. On a marked course and supervised by teacher bike specialist, the children discover the sensations of sliding while driving.

Riding on snow, a childhood dream! 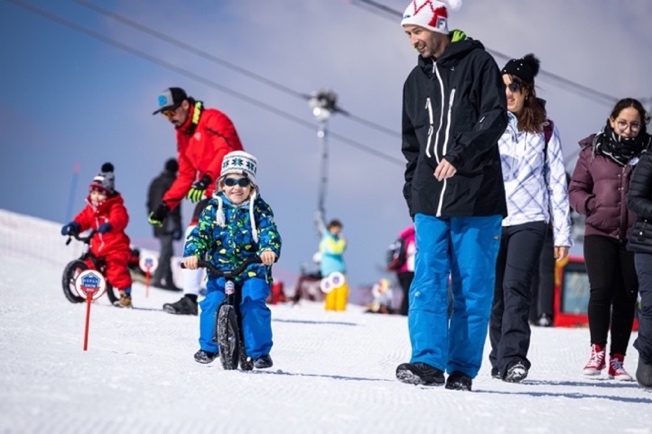